This is a loud season, full of good busy and hard questions, for most of us. Even as we strive for simplicity, we see others for whom “simplicity” is not a choice but their only option.

I see you, harried one. Drowning in to-do lists and projects, work and kids and social obligations. I see you, wanting to do something about the suffering of others, yet uncertain of how to help, and not sure how you’d find the time to do any more anyway. Feeling overwhelmed, longing for rest.

The counterintuitive truth: sometimes our most meaningful action is preceded by quiet reflection. Contemplation, pondering things in our heart, can help us to not just act, but to set our intentions in the most meaningful and helpful way.

You know that the days between now and Christmas will be full. What would happen if you carve out time to be silent and listen to God, making space for God to speak to you and guide you through this hectic season?

In that spirit, here’s an Advent post that I wrote a few years ago about the power of quiet–even quiet we may not choose. 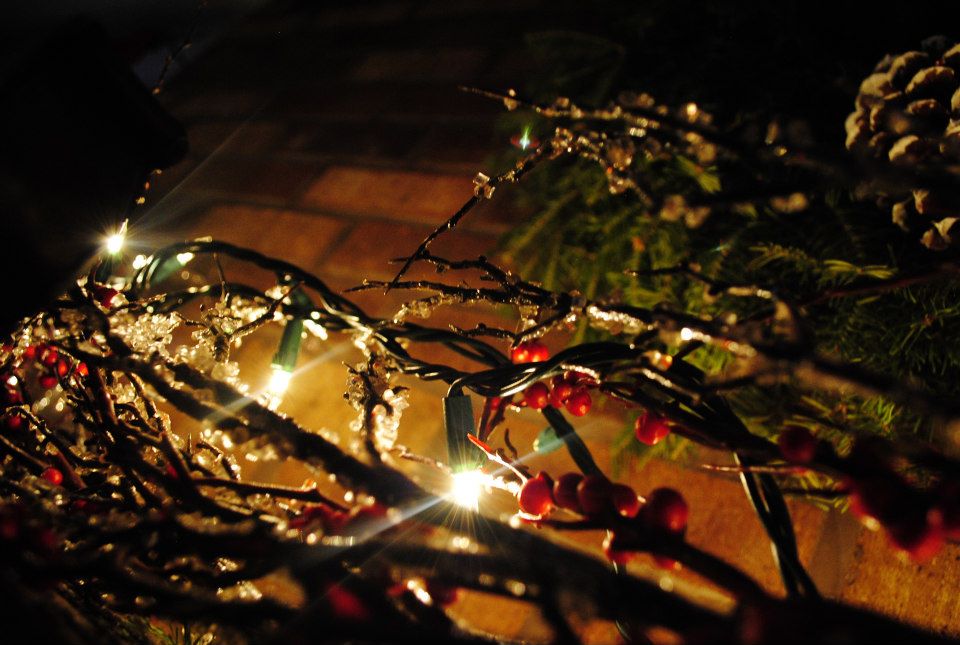 Because of his unbelief, God gives Zechariah a very long time-out. And like the time-outs I sometimes give my kids, it’s not just punitive, but offers a chance to think, to reflect. There are hints in the text that Zechariah was not only mute but deaf as well. The Greek word used in this passage, siōpaō , contains an element of chastisement or rebuke. It’s often used in places where people are silent because of embarrassment or consternation. It is also used to describe Jesus’ lack of response to the questioning of the high priest after his arrest. (See Matthew 26 and Mark 14).

What affect did Zechariah’s silence have on his soul? What happened to his faith, his attitude, his heart, when he had to “quiet down” for almost a year? For more than nine months, he sat at home. After she conceived, his wife Elizabeth was “in seclusion” according to the text. Zechariah may have felt lonely, confused.

What did he think about? Although he was outwardly silent, I imagine that Zechariah had many long conversations with God in those months. And gradually, something shifted within him. When he finally speaks after his son is born, what pours forth? The text says: “Immediately his mouth was opened and his tongue freed, and he began to speak, praising God” (Luke 1:64). He goes on to utter a spontaneous hymn of praise and prophesy, dictated by the Holy Spirit. (see Luke 1:67-79)

I love what Marina McCoy writes about Zechariah: “While at first glance, Gabriel’s words can seem like a punishment, we might also read them as an invitation….Sometimes our words, like Zechariah’s, manifest our own limits. Silence makes room for the fullness of God’s dynamic and healing power.” (Read her short but powerful post in its entirety here.)

Carve out 15 to 30 minutes somewhere in the next day or two. Put down your phone (even turn it off!) and simply be quiet. Breathe, ask God to speak. Let your whirling mind rest.